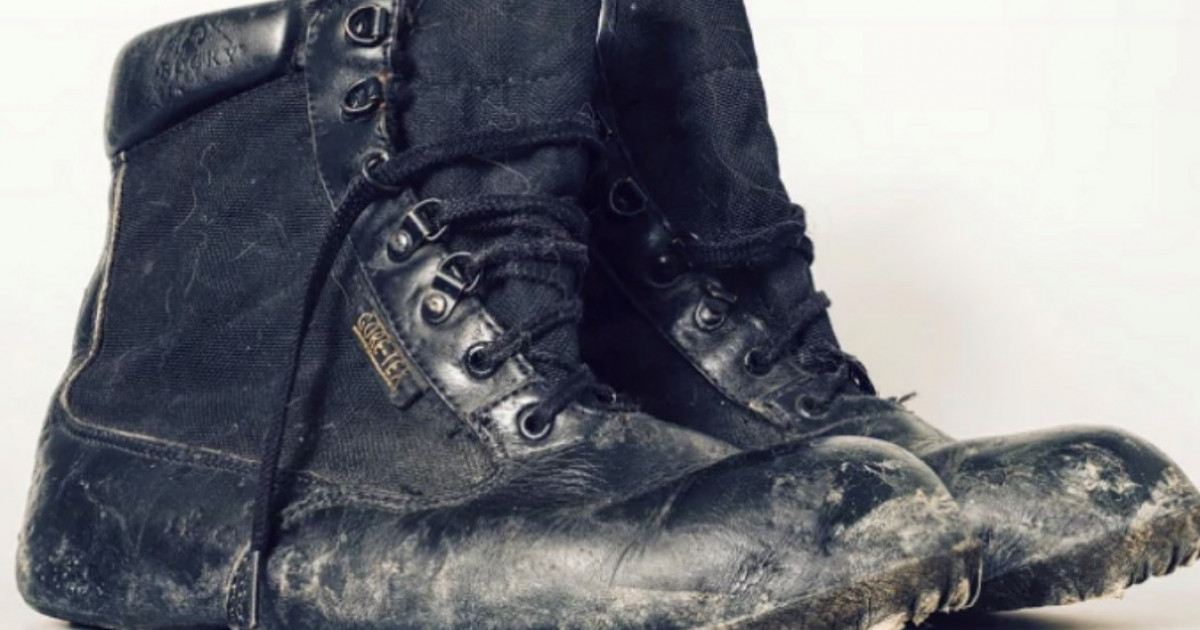 The 9/11’s Museum’s artifacts recall the thousands who perished, but also — as the boots of a sergeant pulled from the rubble show — the lucky few who survived. The uppers of the black leather duty boots are scuffed, their laces worn. Their soles have completely disintegrated. “They’ve been through an ordeal, you can tell that instantly,” said Jan Seidler Ramirez, chief curator of the National Sept. 11 Memorial & Museum. But to J.J. McLoughlin, 28, they represent a miracle. “It’s pretty incredible that someone caught beneath 220 stories wearing those boots was pulled out alive,” he said. That someone was J.J.’s father, Port Authority Police Sgt. John McLoughlin, one of only 18 people to emerge from the wreckage of the World Trade Center after both buildings collapsed.