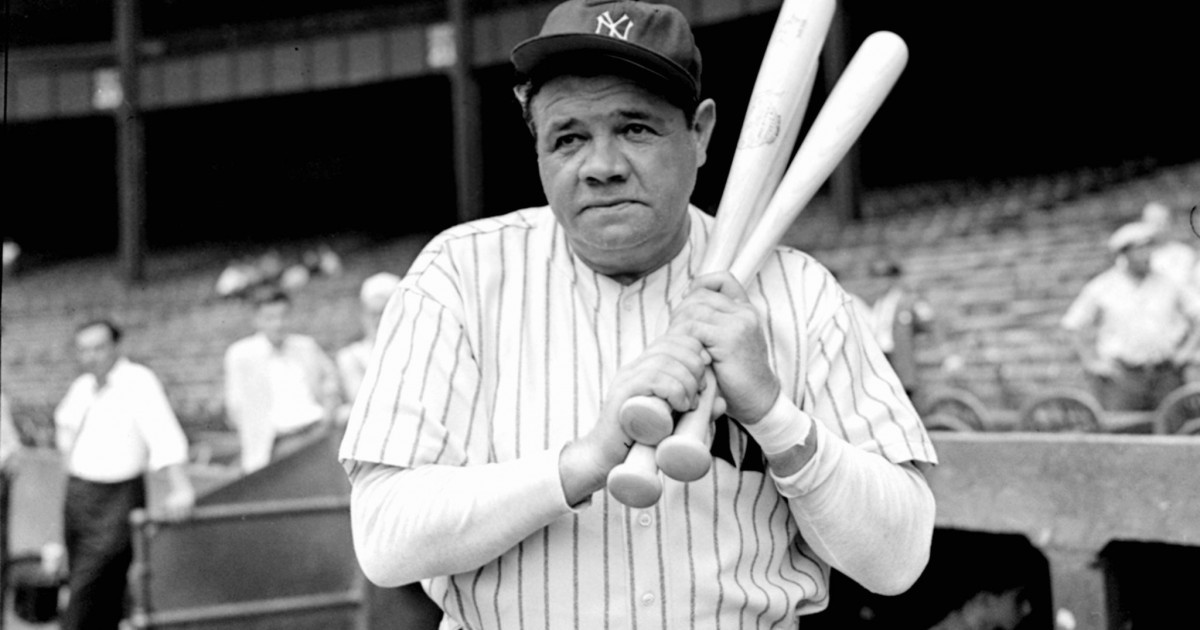 These simple approaches to doing great work often go overlooked - but they could be just what you need to get it done.

The mathematician Richard Hamming said, "If you don't work on important problems, it's not likely that you'll do important work."

In the math world, Hamming was known as a rebel. But unlike Jim Stark, with his trademark T-shirt and pompadour, Hamming’s rebellious nature was focused squarely on tackling some seriously knotty questions in early computer engineering.

Hamming’s career was sprawling. His first professional job outside of academia was on the Manhattan Project at Los Alamos Laboratory, where he worked on the computers used to make the first atomic bombs. But it was in his next role, at Bell Telephone Laboratories, where his pioneering work in error-correcting codes and digital filter theory contributed to several significant breakthroughs in computer science and telecommunications.

It’s not a coincidence that Hamming is tied to no fewer than five eponymous concepts: The Hamming distance, Hamming codes, the Hamming bound, the Hamming predictor-corrector and the Hamming window. His insane productivity was, according to himself, the result of a ruthless, singular focus on what he thought was important.

Hamming was a mathematician, not an entrepreneur. But in explaining his life’s work — which he did over the course of several books and speeches — his central premise applies to all disciplines: Do work that matters. Luckily for us, he was also endlessly quotable, so I’ve rounded up a few of his more memorable bits of wisdom here.

Put in the time

“If you want to do great work, you clearly must work on important problems, and you should have an idea.”

How will you do important work if you’re not spending any time, well, doing it? Whether you’re a scientist or an entrepreneur, it can be incredibly easy to get wrapped up in day-to-day minutiae. In order to make sure he was sticking to his “important work” ethos, Hamming adopted a practice called Great Thoughts Time, which took place on Friday afternoons.

“Friday afternoons for years — great thoughts only — means that I committed 10% of my time trying to understand the bigger problems in the field, i.e. what was and what was not important,” he said, explaining that it was during this time that he realigned what he was doing with what he wanted to be doing.

“If I really believe the action is over there, why do I march in this direction? I either had to change my goal or change what I did. So I changed something I did and I marched in the direction I thought was important,” he said. “It's that easy.”

Creating your own Great Thoughts Time will not only give you time and space to clear your head of workaday problems, but it also lets you reconnect with your core mission and evaluate if you’re still on track. If you’re not, you get the chance to course-correct. I give my employees at JotForm plenty of space to grow their most important ideas. We don’t have deadlines because I want ideas to flourish freely, and worrying about a looming deadline doesn’t do much to inspire creativity. Sure, some day-to-day tasks, like answering emails and going to meetings, are unavoidable. But if they’re taking up 100% of your week, it’s time to recalibrate.

Work with what you’ve got

“So ideal working conditions are very strange. The ones you want aren't always the best ones for you.”

It’s tempting to dwell on what you could accomplish with billions of dollars and all the time in the world to build something great. But sometimes, what we think of as limitations are actually opportunities for growth. For Hamming, it became clear that Bell Labs wasn’t going to furnish him with the usual “conventional acre of programming people” to work with. He thought about leaving for a different company that would give him the resources he wanted, but ultimately decided to fix the problem himself.

“I finally said to myself, ‘Hamming, you think the machines can do practically everything. Why can't you make them write programs?'’ As a result, he got involved in automatic programming very early on.

“What appears to be a fault, often, by a change of viewpoint, turns out to be one of the greatest assets you can have,” he wrote.

The role of luck

“It seems to me to be folly for you to depend solely on luck for the outcome of this one life you have to lead.”

Some of the last decade’s most successful entrepreneurs — see Instagram co-founder Kevin Systrom or LinkedIn’s Reid Hoffman — have attributed their accomplishments at least 50% to luck. It’s certainly true that fate seems to intervene for some people at precisely the right moment. But that’s far from the whole story.

Hamming didn’t discount the existence of luck, but he did often repeat a quote from famed chemist Louis Pasteur: “Luck favors the prepared mind.” In other words, luck may have a hand in positioning us for good things, but we still need hard work, skills and awareness to recognize it when it happens and take advantage of it accordingly. If you’re spending all your time waiting for luck to show up and fix your problems, you’re bound to waste a lot of time.

Believe that you can do important work

“Once you get your courage up and believe that you can do important problems, then you can. If you think you can't, almost surely you are not going to.”

There’s risk in tackling important problems because ambitious goals come with the possibility of major failure. For entrepreneurs, success is not guaranteed no matter how confident in yourself and your vision you are. But by the same token, failure is absolutely guaranteed if you don’t truly believe you’ll succeed. This is true whether the important problem you’re facing is numerically integrating differential equations or deciding to quit your job to build your business. Babe Ruth, who was neither a scientist nor a startup founder, famously said: "I swing with everything I've got. I hit big or I miss big as I can.”

Hamming also flouts conventional wisdom when it comes to failure and cites his former colleague and fellow mathematician Claude Shannon's approach to playing chess: “While playing chess Shannon would often advance his queen boldly into the fray and say, ‘I ain’t scared of nothing.’ I learned to repeat it to myself when stuck, and at times it has enabled me to go on to a success. The courage to continue is essential since great research often has long periods with no success and many discouragements.”

Running a company has similar plateaus. Courage is what will keep you going during the late nights and early mornings when it feels like no one is cheering you on but yourself.